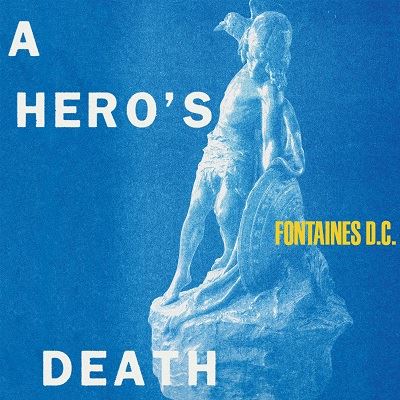 Barely a year after the release of their hugely acclaimed debut album 'Dogrel', which earned a Mercury Prize nomination and Album of the Year 2019 at both BBC 6Music and Rough Trade record store, Dublinï¿½s Fontaines D.C. have returned with an intensely confident, patient, and complex follow up album. 'A Hero's Death' arrives battered and bruised, albeit beautiful - a heady and philosophical take on the modern world, and its great uncertainty. 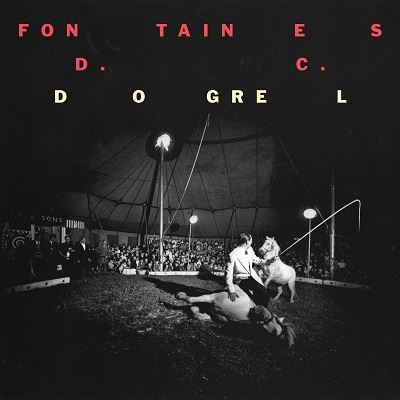 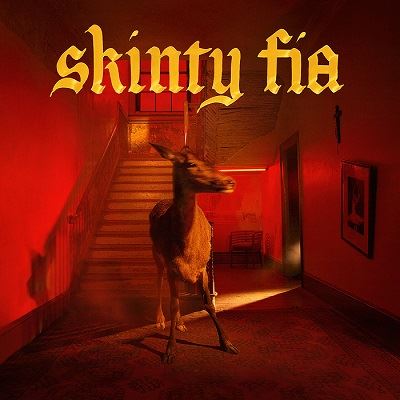