In 1968, the Flying Burrito Brothers released The Gilded Palace of Sin on A&M Records,selling a disappointing 400,000 copies. Almost forty years later, front man Gram Parsons, is still spoken of with almost messianic reverence. Patron saint of alt-country, emblazoned with a shining cross, dead at 26. Overshadowed by Parsons, this album remains an anomaly in the country rock genre, a map in miniature of a moment in music, and warrants discussion as more than part of the Gram Parsons legacy. 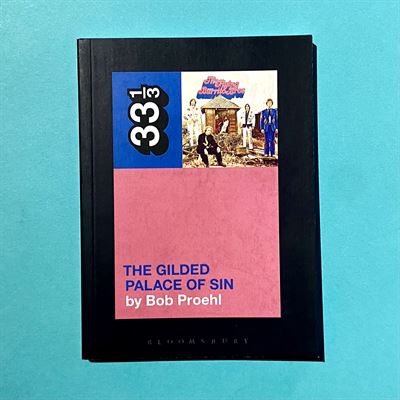