YOU WILL RECEIVE THE MOST RECENT ISSUE

Shindig! began in 1993 under the name Gravedigger to chronicles �60s garage-punk and contemporary garage bands from the �80s and early �90s. The fanzine then embraced psychedelia, mod and associated sub-genres with a growing team of writers and a name change to Shindig!

Shindig! was distributed via record shops and found a niche before falling by the wayside in the late �90s and becoming a reviews website. Shindig! re-emerged from the ashes phoenix-like under the wing of Volcano Publishing in the early naughties and has been a mainstay of the high street ever since, growing way beyond its garage roots...

In 2015 Shindig! left Volcano and joined forces with Silverback Publishing. The magazine is now monthly. 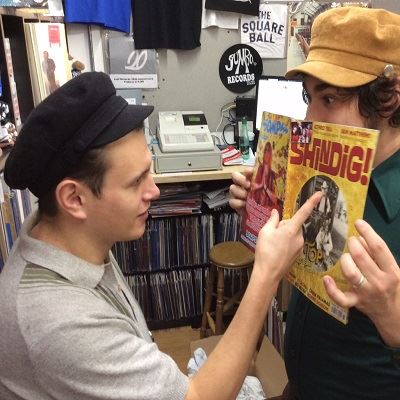