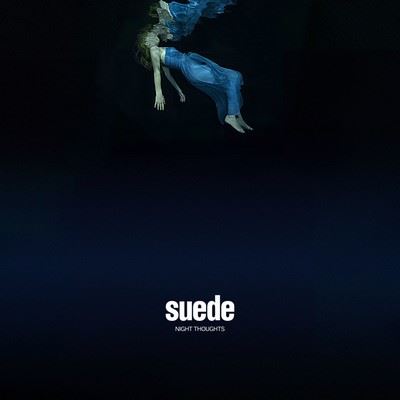 Brand new studio album ‘Night Thoughts’ from Suede, accompanied by a feature film directed by acclaimed photographer Roger Sargent... On directing the film for Suede, Roger Sargent said: “The record deals with a lot of familial themes — life, death, love, anguish and despair; themes that are expanded upon in its visual companion, providing a study of how those elements affect the human psyche. It resonated with me for many reasons, not least because my mother passed away a few days after I started writing a story for the film. The film starts with a man drowning in the waters of a deserted beach at night, as he fights for life his mind plays out the events that led him to be there.” 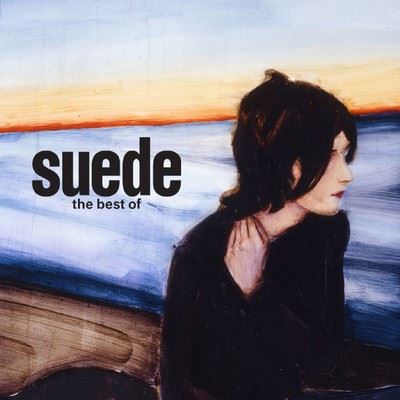