"I realised my friends were mostly females and fell in love with the idea of a girl band of sorts, like the 60's groups I grew up listening to," says Juniore's Anna-Jean. "That's what I wanted most. A kind of sisterhood, made up of plenty of interesting and talented women...and of course to write music, connect, and share it with the world." The result that this sisterhood produced is a dreamy kaleidoscope of sounds that Anna-Jean playfully labels "yéyé noir". As displayed on their UK debut album Magnifique, the Paris group also explore surf grooves, sunshine pop, sizzling psychedelia and garage rock. Whilst the music is buoyant, sleek and undeniably sexy in its skip and beat, it contains a lyrical depth that nestles deeper than the good times vibes of the sonics. 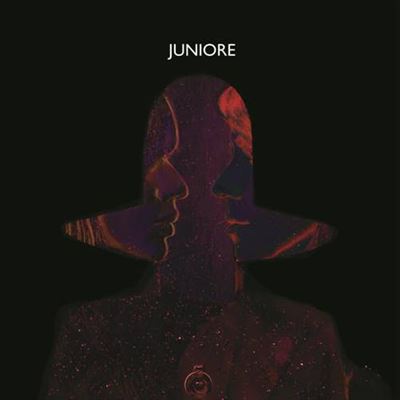 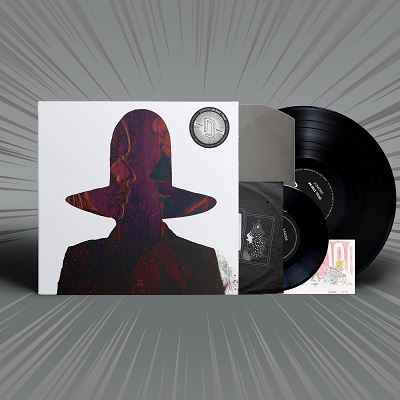