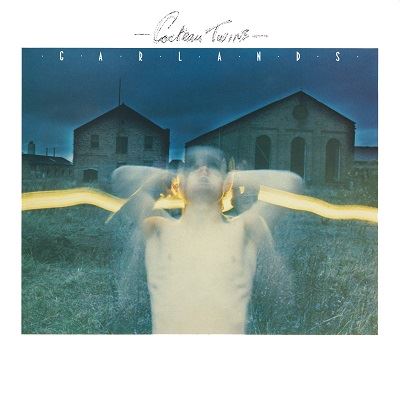 Garlands was the Cocteau Twins' debut album, released in the early autumn of 1982. It was the only album they made with original bassist Will Heggie. Describing it as “haunting”, “spellbound”, “diaphanous”, and discerning a “frosting of sweetness”, the critics wore out their adjective; this was rock music - just - but it was conjured in the unlikeliest environment from the strangest of material. 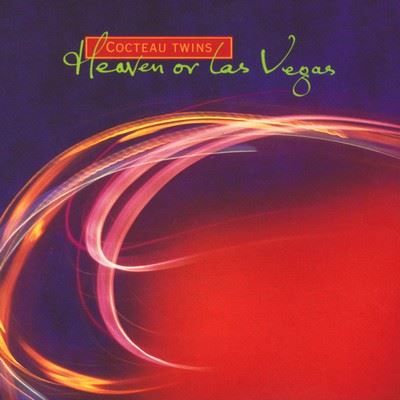 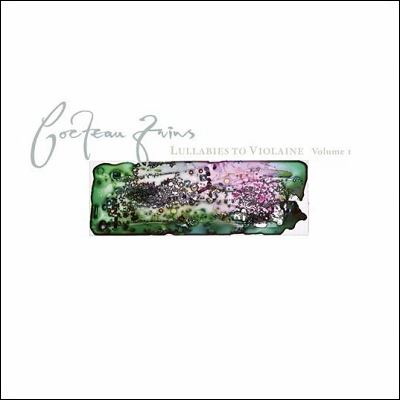 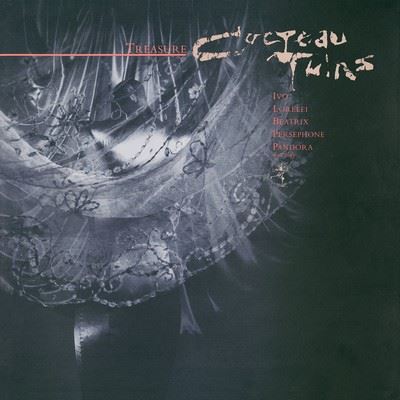