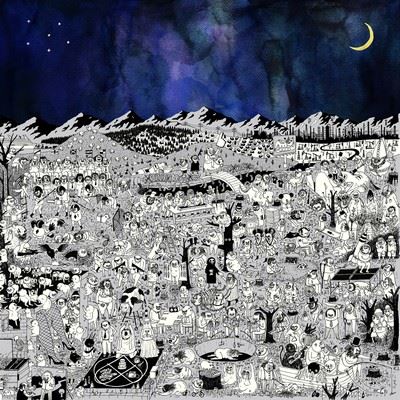 Whether by virtue of his lyrics, which routinely defy the presumed polarities of wit and empathy; his live performances which may perhaps be described best as “intimately berzerk”, or the infuriating line he seems to occupy between canny and total fraud online or in interviews, Father John Misty has cultivated a rare space for himself in the musical landscape - that of a real enigma. Pure Comedy sees Tillman at the height of these powers: as a lyricist, and equally so a cultural observer - at times bordering on freakishly prescient. Tillman’s bent critiques, bared humanity and gently warped classic songwriting are all here in equal measure and - at 75 minutes - there’s a veritable fuck ton of it. The album navigates themes of progress, technology, fame, the environment, politics, aging, social media, human nature, human connection and his own role in it all with his usual candour, and in terms as timely as they are timeless. 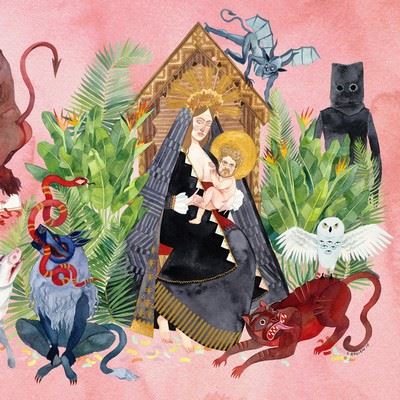