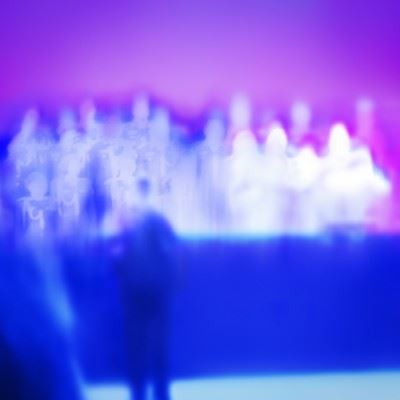 Tim Hecker returns... ‘Love Streams’ takes its cues from the avant-classical orchestration and extreme electronic processing of his previous full length (2013’s ‘Virgins’) but shaped into more melancholic, ultraviolet hues. Inspired by notions of 15th century choral scores (particularly those by Josquin des Prez), transposed to an artificial intelligence-era language of digital resonance and bright synths, the album was assembled gradually, with layers of studiotracked keyboards, choir and woodwinds being woven into the mix, then molded and disfigured through complex programming. Like hearing some ancient strain of sacred music corrupted by encryption, Hecker admits to thinking about ideas like “liturgical aesthestics after Yeezus” and the “transcendental voice in the age of auto-tune” during its creation. The ‘Love Streams’ sessions took place throughout 2014 and 2015 at Greenhouse Studios in Reykjavik, Iceland - where parts of both ‘Virgins’ and ‘Ravedeath, 1972’ were tracked - with Hecker reuniting with the same crew of collaborators from ‘Virgins’ (Kara-Lis Coverdale, Grímur Helgason) and bolstered by the Icelandic Choir Ensemble, whose vocal arrangements were scored by Icelandic composer Johann Johannsson. The title of Hecker’s new work can be interpreted any number of ways - erotic, technological, spiritual - although his own conception is appropriately vast, calling it “a riff on the ubiquity and nihilism of streaming of all forms of life.” 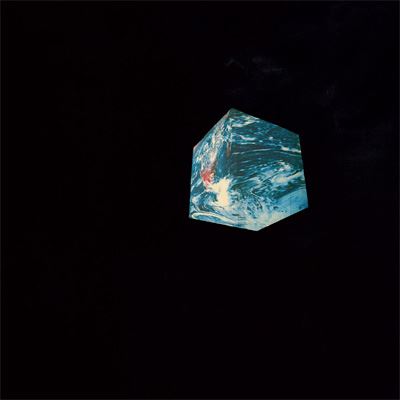 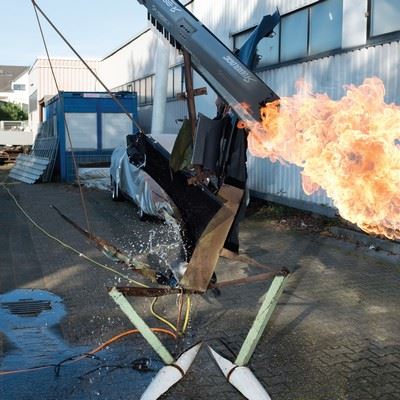