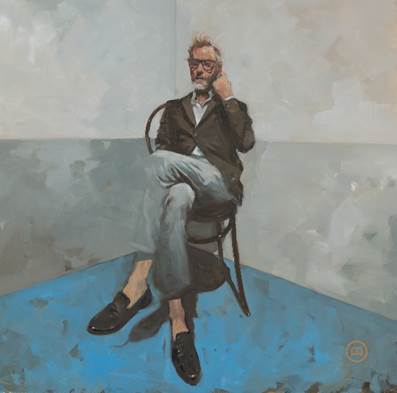 After two decades of recording essential albums with The National it’s amazing that Berninger is still hitting out with albums of this calibre. ‘Serpentine Prison’ treats us to an intimate, quiet Matt thanks to acoustic instrumentation and stripped-back production bringing us closer to the poetry of his lyrics.

8. Collar Of Your Shirt