Tim Burgess - Oh No I Love You LOVERECORDSTORES VERSION 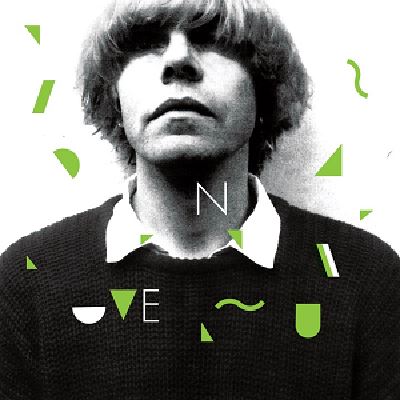 ‘Oh No I Love You’ originally released in 2012 gets a Limited edition repress of 500 copies on Clear Green LP for Love Record Stores – Supporting Indie retail “It’s so good to reacquaint myself with Oh No I Love You - sometimes albums can seem like friends from the past who you’ve lost touch with. So much emotion at the time and then you drift apart. It meant I got to work with a hero, Kurt Wagner - and meant I had a different role from normal. I was in charge of the music and he took care of the lyrics. We’re both hugely proud of the songs we made - I’m glad they’re having another little trip out into the world, and I hope they find some new friends”. Tim Burgess 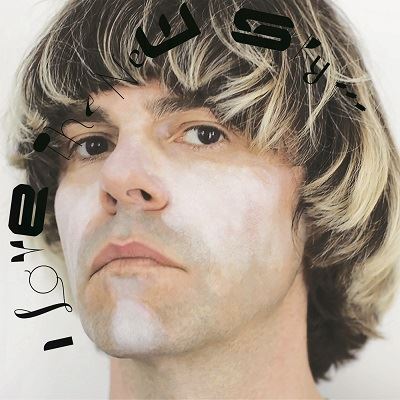