Plumhall - The Ghost Of Noise 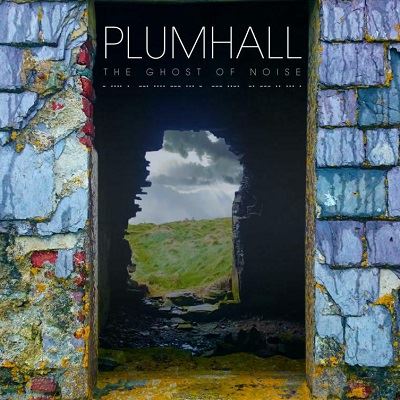 Long awaited second album by singer, songwriter duo Michelle Plum and Nick B. Hall. Since their Thundercloud debut they have toured all over the world, sung onstage with Al Stewart at the London Palladium, opened for some of the biggest acts around and written a song for (as well as appearing in and curating the traditional music for) the film The Runaways (starring Mark Addy, Tara Fitzgerald and Molly Windsor). The Ghost Of Noise includes that song as well as 11 others produced by David Crickmore of Fiat Lux. It mixes a contemporary folk and roots sound with elements of electronica.