This is the one we've been waiting for! One of the most exciting new bands to emerge from the Leeds scene for as long as we can remember have finally announced details of their debut album proper. Following a string of sell out singles and an EP, The Overload is set to catapult the band to dizzying new heights, starting with a huge hometown show at Leeds Irish Centre. Expect a mix of driving post-punk with dance floor ready indie grooves characterised by James' tongue in cheek observations of modern life. We can't wait for this one, it's going to be big! 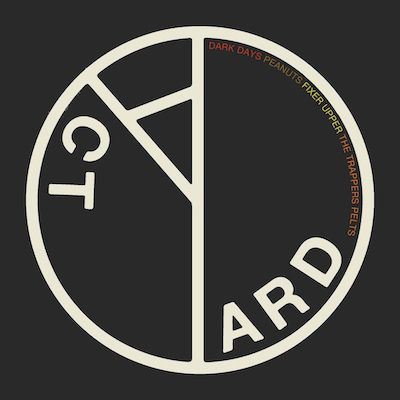