The Mammals are Ruth Ungar, Mike Merenda, and a cohort of compelling collaborators who form a touring quintet on the fiddle, banjo, guitar, organ, bass, and drums. A rough and tumble decade in the 00's forged The Mammals identity as

‘subversive acoustic traditionalists’ or a ‘party band with a conscience.’ Re-emerging from a hibernation period during-which the band's founders explored new songwriting terrain, The Mammals ‘don’t suffer from multiple genre syndrome, they celebrate it as if gleefully aware that the sound barriers separating old-timey music, vintage pop and contemporary folk are as permeable as cotton’ (Washington Post). Their new album, Sunshiner, was recorded at their own studio Humble Abode Music in West Hurley, NY with co-producer Adam Armstrong.

‘The Mammals are better than ever.’ - Berkshire Eagle

‘Sunshiner clearly qualifies as the band’s best effort yet and one which should re-establish them as a preeminent group in terms of today’s populist precepts.’ - Goldmine

‘The Mammals, one of the most compelling young groups on the roots music scene in the 2000s, have returned with a stellar new album, Sunshiner. . . a joyous salve for life’s vicissitudes, and a serious cause for celebration for roots music fans.’ - Rutland Herald

‘Sunshiner is one of the very best releases this year. No doubt at all . . . a captivating collection, totally uplifting and enough warmth to get you through the coldest season – such is it's touching staying power.’ - Listening Through the Lens 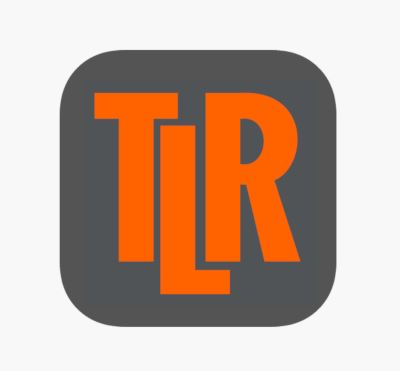 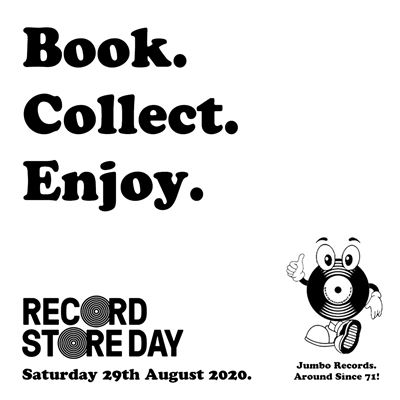