I'm learning how to say goodbye / to let you go and face the tide / to wrap my feelings in a song, sings Dana Gavanski on the title track of her debut LP, Yesterday Is Gone. To wrap her feelings in a song: this is the task Dana has dedicated herself to with this record. It's a goal common to many songwriters, but few approach it with such aplomb. By turns break-up album, project of curiosity, and, as Dana puts it, â€˜a reckoning with myself, Yesterday Is Gone is her attempt to learn to say what I feel and feel what I say in an album of longing and devotion to longing, and of the uncertainty that arises from learning about oneself, of pushing boundaries, falling hard, and getting back up.

Born in Vancouver to a Serbian family, Dana has always harboured a desire to sing. In her final year of university in Montreal, she picked up the guitar left by her ex-partner and decided to re-learn. But with a father in film and a painter mother, other art-forms clamoured for her attention. She spent a summer as her producer father's assistant in the Laurentians, in a derelict hotel-turned-office that looked like something out of The Shining. The long days behind a computer cemented her desire to make music, because it was so impossible to play that I needed to, in order to feel like it was real. The income she saved that summer funded a year of writing religiously, leading to EP Spring Demos in September 2017, which Dana describes as whatever was coming out of me. A flood.

Following Spring Demos, Yesterday Is Gone reflects Dana's aim to make something bigger, more thought through. Steeped in determination and uncertainty in equal measure I just wanted to write a good song foe the album took shape after she returned from a writing residency in Banff, Alberta. She left the residency resolved not to worry about her songs being too obvious she'd begun to learn the art of empty time, of being alone with her emotions, losing herself in a landscape. She thought of Vashti Bunyan, riding for hours and writing, writing, writing. She considered how she might use writing to make sense of her life after the tumults of a break-up and a new city. Adrift in Toronto, Dana struggled to feel at home and connected to people, but the solitude also allowed her to ground herself in writing. She kept office-style hours at her bedroom desk every day until she started to understand the writing process, to see that transforming a burning desire into something clear and tangible is a vulnerable and delicate act. You have to be able to let things happen, to accept losing control.

The record is a co-production between Dana, Toronto-based musician Sam Gleason, and Mike Lindsay of Tunng and LUMP. While Sam helped Dana bring out the tunes, Mike's input marked the beginning of developing a sound that was closer to what I had in my head. Though excited by the other elements of a song introduced during production, Dana and Mike were keen on â€˜finding essential things, not overblowing, keeping things bare and letting the elements speak for themselves. Not that the sheer variety of sounds and instruments didn't overwhelm. But you have that feeling, Dana says, then you just pick up an instrument. At the base, you do know what you want. It's about how to chip away at what you don't want.

The album shapeshifted as it passed through the hands of Dana, Sam, and Mike, taking on different tastes, feelings, and visions. When Dana performed the songs with a band, they found new form again. She was intrigued by performers like David Bowie and Aldous Harding, who inhabit different personalities on stage, physically tuning themselves to their music. Watching these kinds of performances, Dana says, I feel my body longing to express myself in exaggerations to leave behind self-consciousness and become this energy.

But a three-month trip to Serbia in autumn 2018 really pushed performance to the forefront of Dana's mind. She took singing lessons to learn how to sing with the resonance that defines traditional Serbian song. Stirred by the bombast of fifties, sixties, and seventies music, including the high-energy kafana, or cafe music, as rooted in expressive pouts as it is vocal resonance, the trip incited a yearning to completely inhabit herself on stage. I often feel we're all just these controlled bodies, she says. â€˜Sometimes I just want to make a snarl with my lip and keep it there.â€™

Stood on a crowded train last spring, Dana sang the Macedonian song Jano Mome to an audience of cheery Scottish ladies. The moment, brief but beautiful, lays bare Danaâ€™s craving for live spontaneity. But it also reflects her injection of stylish drama and vivid emotion into the folk landscape that inspires her, from contemporary singers H Hawkline and Julia Holter, to stalwarts Fairport Convention, Anne Briggs, Connie Converse, and Judee Sill. Expressive urges run all through Yesterday Is Gone. Moments of beguilement splinter a backdrop of tenderly picked guitar, bass, synth, and poppier elements, which commune to produce her own kind of wall of sound. Each component is meticulously placed, yielding a deeply sincere response to the chaos of human emotion.

â€˜Often we have to go a little far in one direction to learn something about ourselves,â€™ Dana says. The months of solitary writing and self-doubt testify to this, but theyâ€™ve led to Yesterday Is Gone: an optimistic, steely-eyed gaze into the future. 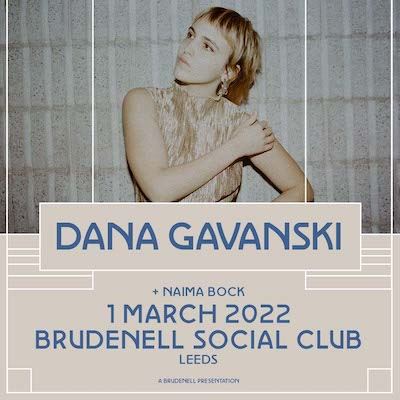 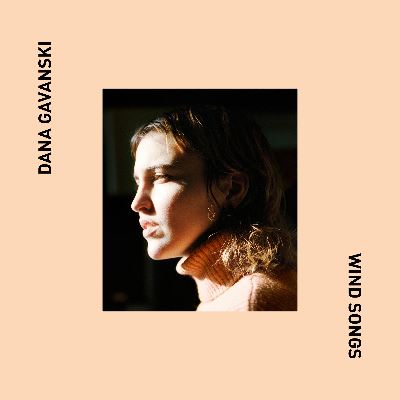 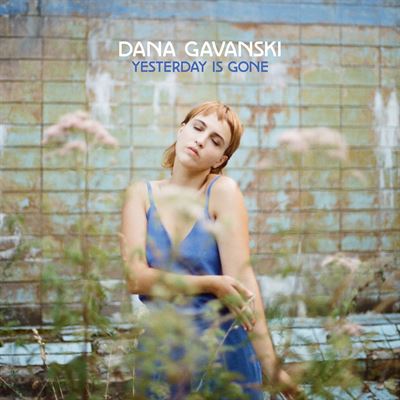